The Yarra in danger 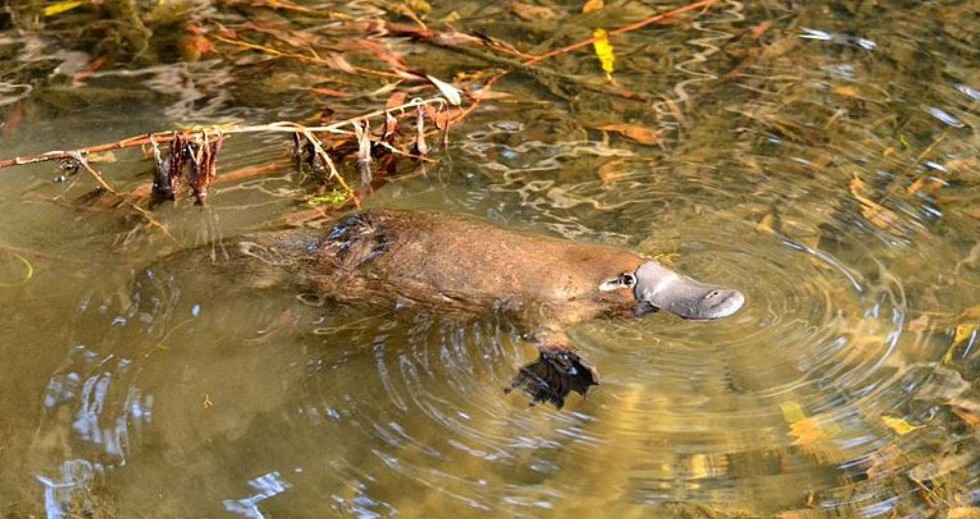 The stress on the Yarra’s natural systems is growing. The story is the same for the key tributaries of the Yarra – the Merri, Darebin and Plenty creeks.

Many native plants and animals have been lost as their habitat has disappeared. Weeds and invasive species of fish and animal have colonised the river.

Some threatened and protective native species are still found in the Yarra River and its tributaries. Platypus can still be found in parts of the river, but numbers are declining. Remaining fish species include the Macquarie perch, galaxias, southern pygmy perch and blackfish, but they are threatened by poor water quality, and physical barriers to movement in the river.